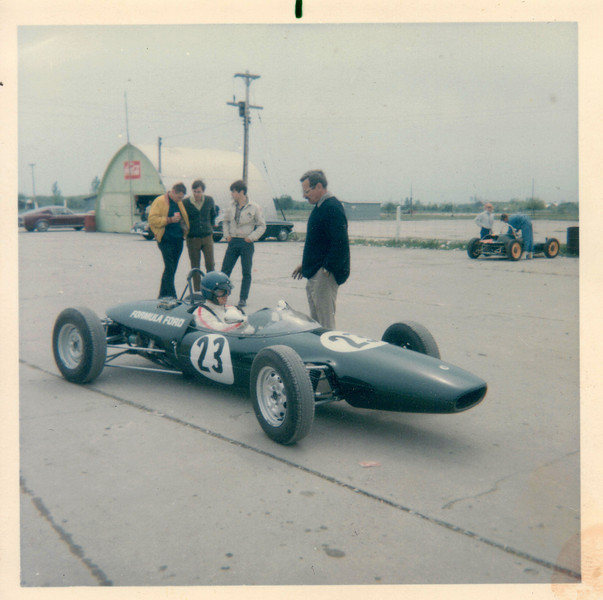 The Tet Offensive begins in the Viet Nam war;

The 1968 Winter Olympics are held in Grenoble, France;

The Gold Standard is dropped – the US no longer matches each dollar with the equal in gold;

2001: A Space Odyssey is released at the movies, shortly followed by Planet of the Apes; Hair opens on Broadway;

The Wahine grounds with the loss of 53 lives; The last steam passenger train runs in Britain; Boeing rolls out the first 747 for the worlds media;

Saddam Hussein becomes Vice Chairman of the Revolutionary Council in Iraq after a coup;

DFV engines were offered to teams other than Lotus for the first time;

Ken Tyrell entered his first cars on the F1 grid; wings are seen for the first time in abundance;

And then, a new(ish) formula was getting its first showings in the US of A….